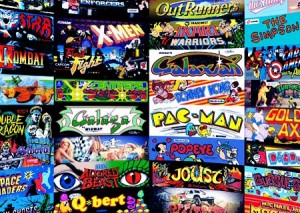 Hello everyone. Today we are gonna talk about emulators, programs which are created to run console made games on computers primarly. Some emulators are even created for Mac, Linux and mobile operating systems like iOS and Android.

So as their name says, these tools emulate your PC to work and act like it’s certain console device, such as PlayStation 3, Xbox and others. So you can input your desired game in DVD disc drive or run it as image file (ISO) from your memory and finally play it from computer just like it normally works on it’s suitable console device.

Now let’s take a look at some already working emulators from currently available ones from the internet and review it you you can closely know about how they works and how to use them.
After searching for PS3 emulator I found one called ePS3e. It’s official website is playstation3emulator.com so you can download it and try it by yourself later.
So this emulator like any other one is programmed to align itself with PC’s system configuration. It emulates it’s CPU and run it like a PS3 console runs itself one. It also uses it’s RAM memory and graphic card and tweaks them to work like they’re parts of PS3 so we can freely say a PC turns into PlayStation 3 when this emulator starts.

Now the big questions comes what many people doubt and bother about when making decision should they use emulators or not. And question is whether is illegal to use emulators? Well it’s no and yes. It’s not illegal to make one and distribute it. But it is illegal to distribute it’s BIOS file which is a copy of certain’s console workable source code which is a main part of it. Emulators can’t even work without BIOS file. The problem is almost every emulator creator just copies BIOS from it’s official console and add it into their software so this comes illegal. If emulator creator develops their own BIOS which will work just like certain console device and successfully run it’s games then this is legal job. 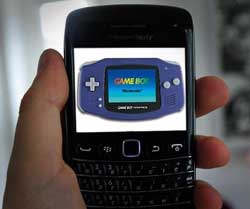 Hope you learned something useful about emulators today. To find and download the one which is interesting for you, simply do a Google search for some or visit the “Emulator Zone” portal. There are really plenty of them available. And always take a look at comments and reviews part because this will show you is it fake or not.

Good luck and have a great day!